2017 will always be remembered as a great Vintage year, with Quinta do Seixo standing above all! This Sandeman estate located at the heart of the Douro Demarcated Region gave birth to the first wine of the brand to have achieved 100 points – the top score in a reference international magazine.

As the quality potential of the vineyards with the same name was confirmed, the winemaking team lead by Luís Sottomayor was able to harness the climate effects of the dry and hot year of 2017 and to cut through the strong maturations registered during the harvest, thus creating the perfect conditions to produce a masterpiece.

In a homage to mother nature and hard labour, this distinction is especially rewarding for Luís Sottomayor, who now sees a wine of his creation achieving 100 points in a US specialized magazine for the second time in 2 years. "Our greatest motivation when producing a wine is that it provides pleasure to consumers once it lands on their table. That is the reason why we work hard every day. If, besides that, we are able to achieve a score such as this one, then the entire team can also definitely be proud of such an accomplishment," says Luís.

"The 2017 Vintage Port Quinta do Seixo is a blend of 42% Touriga Franca, 31% Touriga Nacional, 15% Old Vines and Tinta Roriz and Sousão for the rest. It comes in with 108 grams per liter of residual sugar. Sandeman may not have made a declaration in 2017, but this single quinta is pretty fine, better than or equal to many who did. Powerful, pointed and inky black, not to mention full of flavor, this is beautiful. The mid-palate is not particularly fleshy, and might be a bit lean, but everything else is super. Some aeration did not help it along much—it remained powerful and penetrating, rather closed. This is very fine, but it does need to demonstrate some ability to gain more expressive fruit in the cellar. It may yet be entitled to an uptick. Be prepared to cellar it a bit, though. This was only in bottle about six weeks when seen. There were 810 cases produced, and the price is right. That makes this a particularly great choice for bargain hunters—available and reasonably priced. 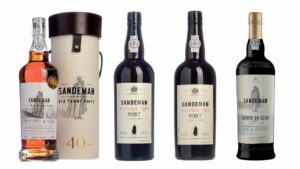 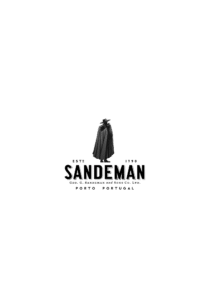 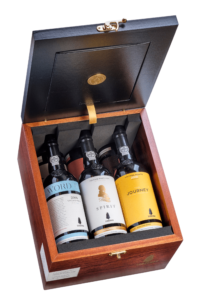 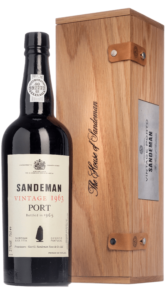 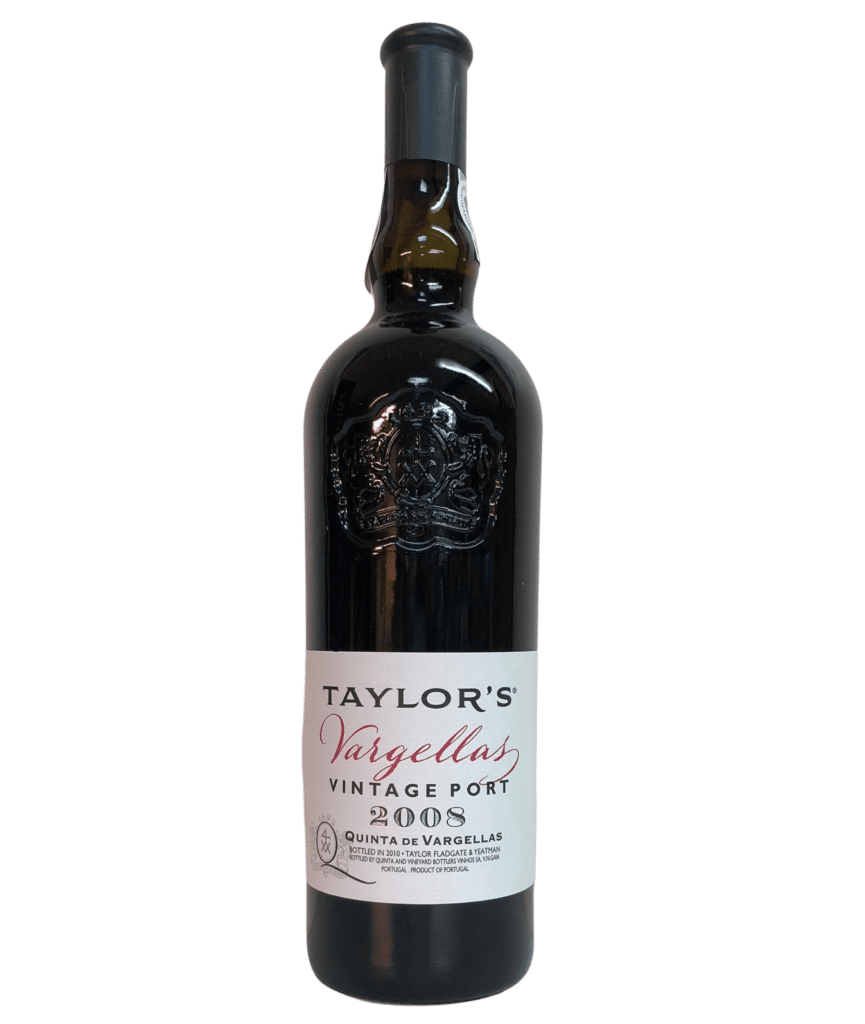 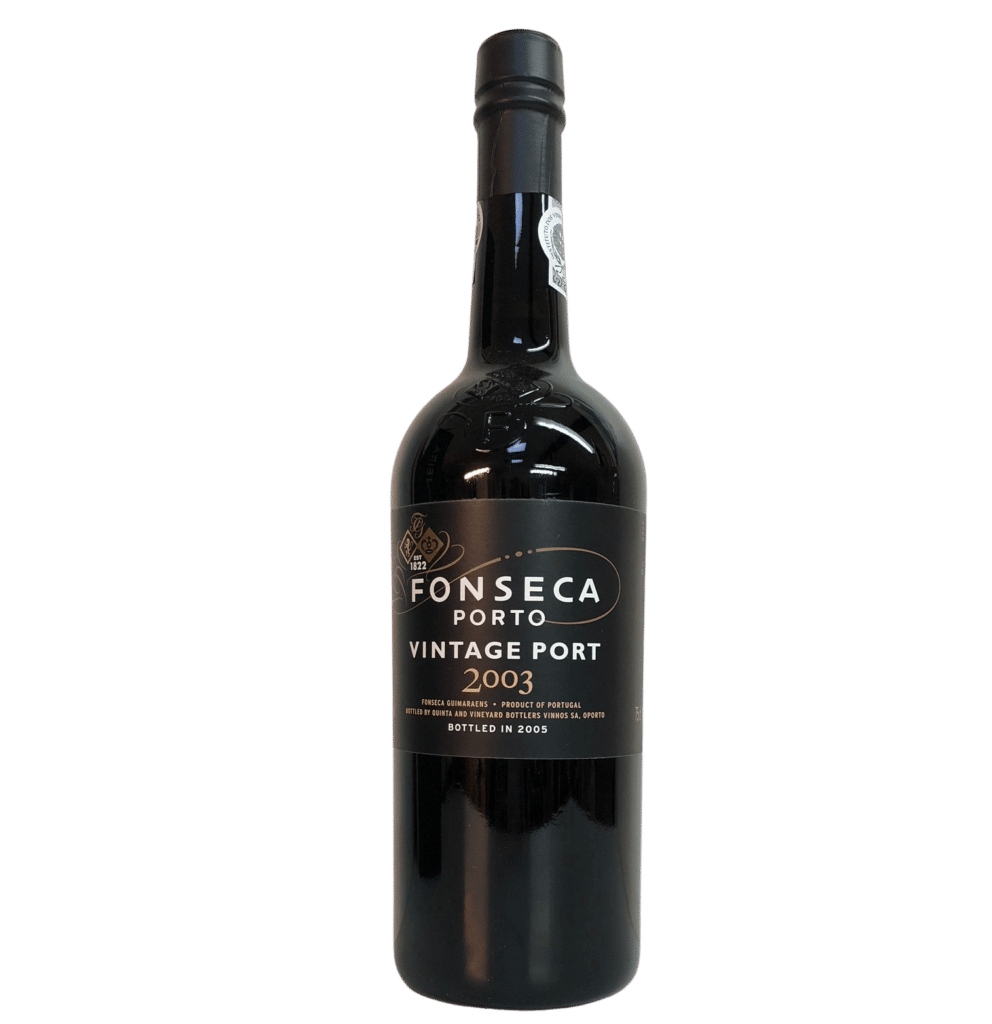